Flying Museum: this is the title of the fascinating and unusual fly-in which took place on 2 June 2019 from 10 to sunset at the San Martino airfield in Ceresara (Mantova, Italy) in it’s last edition. A real museum flying in the skies, since rare and precious historical planes took part that will fly over the field.

Spectators (by the way, admittance is free) were able to admire some of the aircraft that were owned by the Brescia entrepreneur Luciano Sorlini (1925-2015), a great passionate about flight. Also other planes and warbirds of considerable historical interest owned by their daughter Silvia Sorlini and her husband Giovanni were present as well as other historical planes

The fly-in, in its fourth edition, was under the aegis of the Municipality of Ceresara, the MarteS Museum, Luciano Sorlini s.p.a. and collaborates with  AOPA Italy. All the historic planes that will participate are airworthy. The public was able to see them lined up on the runway and in the air, since they landed and take off throughout the day. In addition, guided tours wereorganized  together with their pilots and owners and will reveal stories, anecdotes and aircraft secrets. 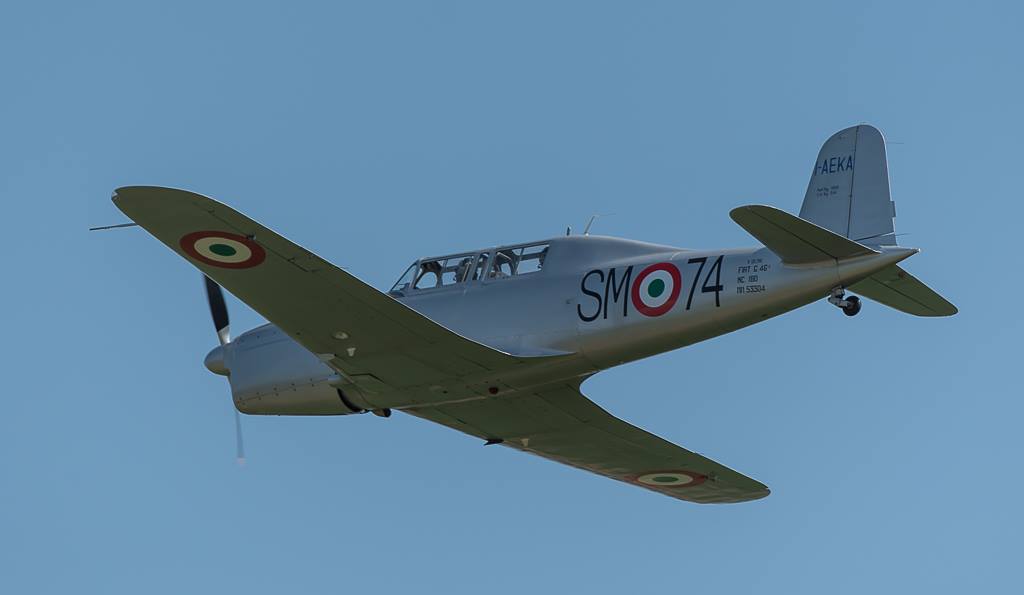 The main core of the planes participating in the event belong to the collection created by Luciano Sorlini, who since he was a boy approached the world of flying by participating in aeromodelling courses held by R.U.N.A (Reale Unione Nazionale Aeronautica) building therefore several model airplanes. He received the flight license in 1952 and in 1956 obtained, the first non-professional civilian pilot in Italy, the qualification to instrument flight (this type of rating allows, on properly instrumented aircraft, to fly in absence of visibility). He also participated in numerous air races including the Giro Aereo della Lombardia, the Esaveneto and the Giro di Sicilia always qualifying among the first. Many were the planes he piloted in his life, including several historic aircraft. His first aircraft was the “Macchino”, or Macchi MB308, then followed by a Swedish Saab Safir 91C (present in the collection), a very advanced aircraft for the time. In 1980 bought a Beechcraft Bonanza (present in the collection) and began to get passionate about historical aircraft restoration.

Currently these aircraft, located in the hangars of Ceresara and Calvagese della Riviera, are owned by his daughter Silvia who, together with her husband Giovanni Marchi. They keeps them flying and increases constantly the collection that counts, among others: P51 MUSTANG LIL MARGARET, AERMACCHI MB 308, AVIA FL 3, FIAT G46, HARVARD MK4, PIPER L4, SAAB SAFIR 91C. 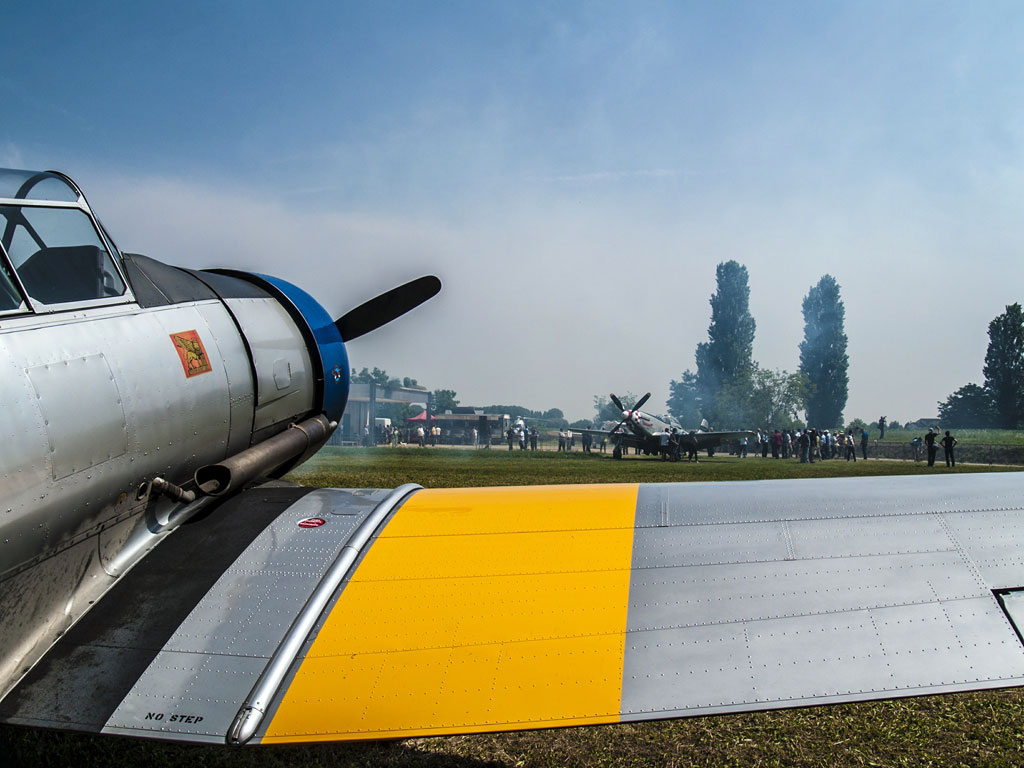 Will you be there too?

Please report it on the Facebook page dedicated to Flying Museum, so your friends too wil know about your participation (or that you’re interested)

The event can be found on RunwayMap and Socialflight too.